More than an Attorney - Your Personal Counselor
Schedule a Free Consultation 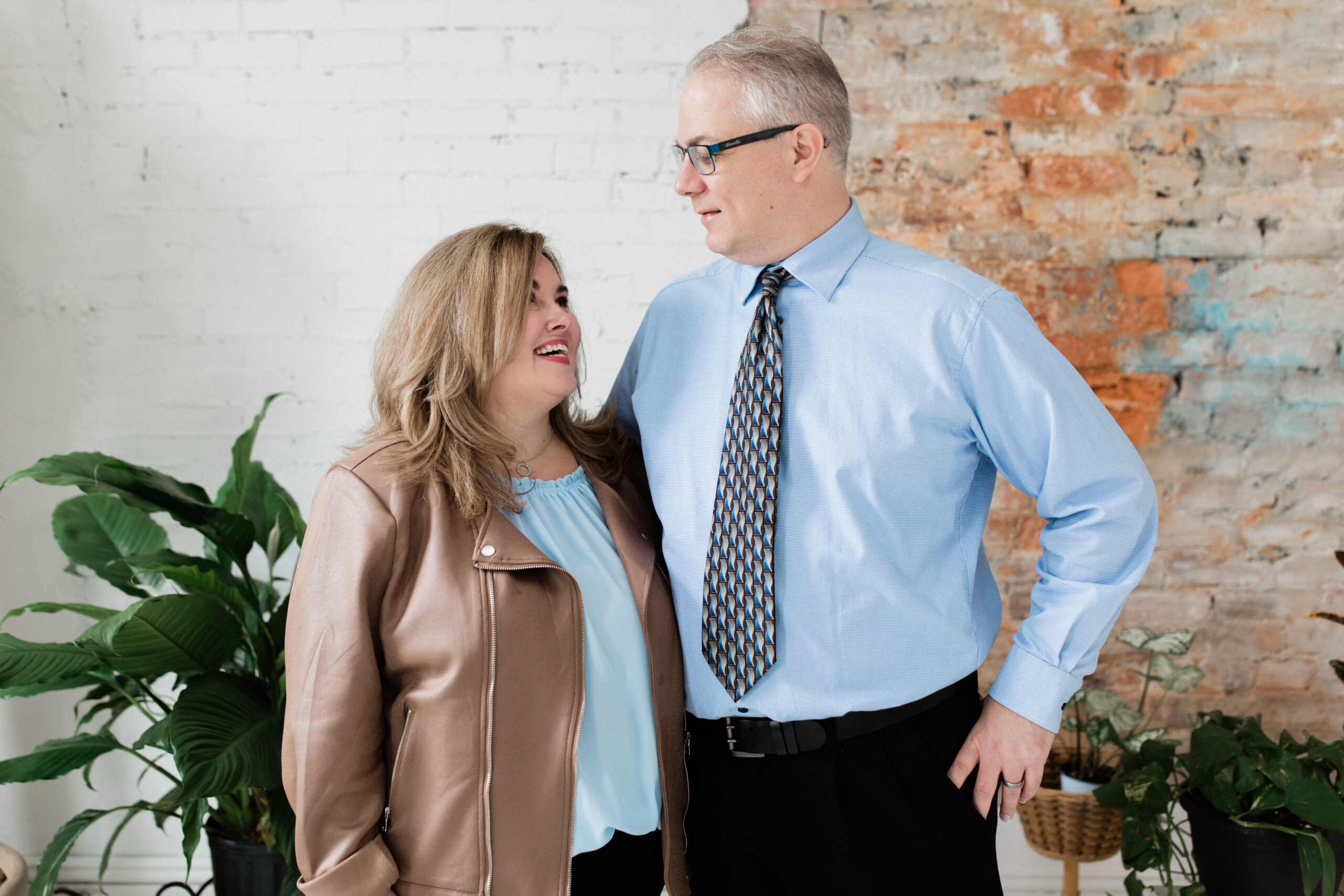 We are Jason and Michelle Mosteller.

We’ve been where you are.

Having been personally injured and disabled, I know what you are going through legally, financially, medically, and emotionally. We have had personal experience on both sides of the issues and know what you need and how to get it. We see people and not files. ~Jason Mosteller, Esq.

We have over 15 years experience in the insurance legal system.

And we know you deserve better.

Experience matters when in the insurance legal system dealing with the big firms and large TV lawyers and we have continued to successfully get our clients, people like us, what they deserve. In fact, our success has seen us grow in three years from 13 clients to over 300 with more being added weekly. We want the little guy to win. We are not in this for ourselves. Everyone deserves a chance.  Everyone deserves someone they can turn to that holds honesty, integrity, justice and values above all else. We hope to prove to you to be that someone.

We are members of the Georgia Trial Lawyers Association and are Certified with the Department of Veterans Affairs. 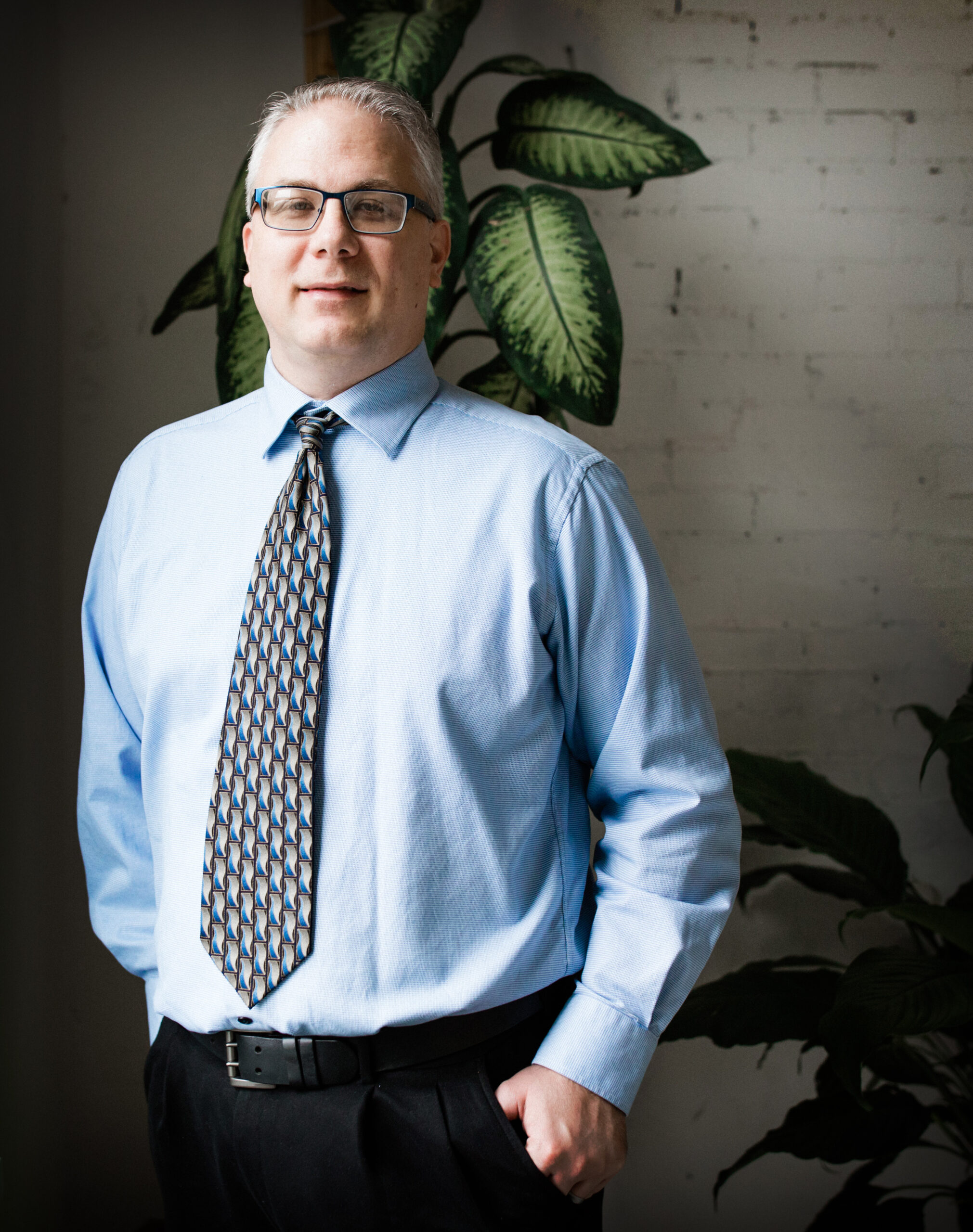 Jason attended Lenoir-Rhyne College in his hometown of Hickory, North Carolina where he studied history with an emphasis on Eighteenth-Century British/American political ideology.  After seriously considering a career in academia, he instead pursued the study of law at Regent University in Virginia Beach, Virginia.

Jason began his legal career vigorously defending insurance companies for over six years learning their legal strategy and tactics and now passionately uses that knowledge against them for the rights of injured workers.  His practice is concentrated in Workers’ Compensation, Personal Injury, and Social Security Disability.

He is a co-author of the bestselling book “The Authority on Workers’ Compensation Claims in Georgia.” Moreover, he has been featured on the CW Atlanta TV Network where his expertise was called upon to discuss legal topics and answer questions about the Georgia’s workers’ compensation system and Social Security Disability law.

We're your family-friends who know how to fight for you.